So we had a road trip/rescue in October… 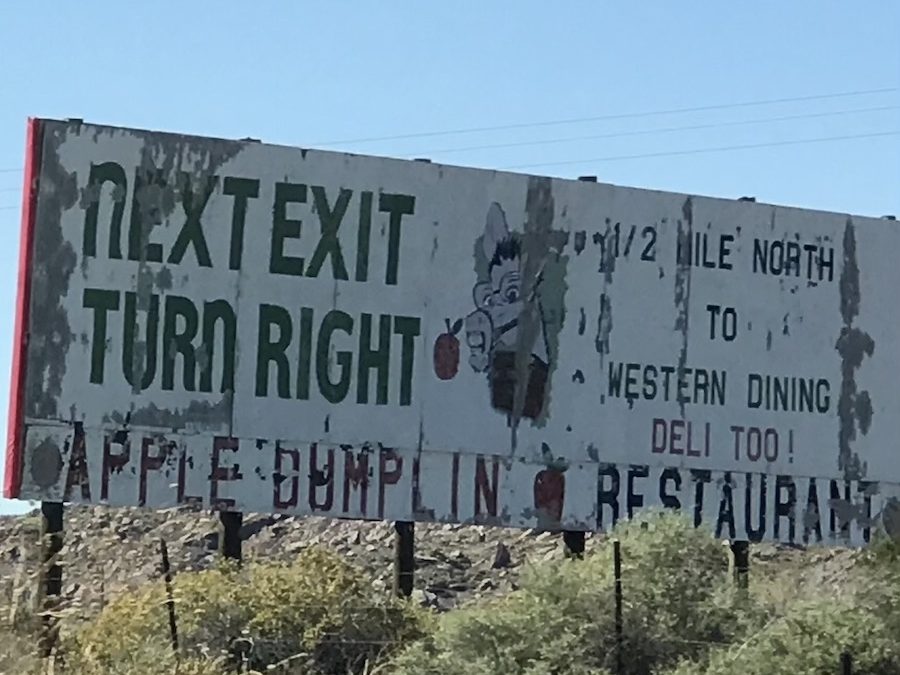 Hello my lost and lonely readers… lol sorry talking to myself again, it happens.

So we had a situation that was looming over our heads and had been throughout the summer. You see, my better half’s oldest child needed to get back home from the East coast (Of the USA… in case my mum reads this) where he’d been stuck for nigh on 3 years. Well winter was on its way and the days had started to get that little bit more cooler and darker, so we knew if it was to be done it had to be damn quick before the snow started to hit the mountains.

So one thing led to another and before you knew it I booked time off work and we were prepping for a road trip!!!

One major problem with that.

I was in a car accident before I left the UK. A head on collision where I was strapped to a piece of plastic board and dumped in an ambulance…. so cars and roads and people in cars on roads scare the shit out of me. Rain – fuck that. Dark and raining, other cars and trucks surrounding the little hippy-death-mobile my girlfriend calls a car? I’d rather ride a donkey down a deserted post-apocalyptic, sun-flared desert with no water and no hat.

Still… it had to be done. We were going and I was shitting my pants.

Because of my accident I don’t drive, so it was all on my girlfriend who’s eyes are getting a bit shit. She can’t drive well at night anymore, and after awhile she kinda goes…. well fucking blind really, but she wont bloody tell you at the time.

So you can see my fears. It was like a poor man’s George Clooney perfect storm movie really. To help her out with driving someone thought it was a good idea to have us drop her youngest son and his boyfriend off in the gulf of Mexico….. then shoot over to East Tennessee to pick up the oldest and ferry him and his girlfriend back to safety, civilization and Starpukes.

Yeah… solid plan. I mean really, Nothing could go wrong right? You see I’d always wanted to travel across America…. I was super excited…. no, really I was.

For someone not from America, the thought of road tripping it no matter what they say or how much they might bag on America and all her people… every fucking person in the world, even tribes in Africa, have people that want to get their kicks on Route 66. You just have to, it’s a fucking iconic road!! While not Roman ruins or Greek shit or even King bloody Arthur, Route 66 is a moment in time that has been preserved, and is now a must-do, go-to, trip you just gotta take.

That, that was my carrot on the pole. The towns, the people, America, and Route of 66! I’ve been stuck in the pacific northwest for 21 fucking years, and as each year goes by I hate them more and more. This was my chance to see Real Americana!!!

And I fucking loved it. I bitched, and I moaned, and I snarled (hey semi’s going 95 in downtown traffic isn’t exactly a ride I signed up for, I have my excuses).

Nearly got crushed by a few trucks, but hey… that little jet of pee in my jeans was worth the experiences.

So my much, much better half has created a section for me to regale you with the 2 weeks we traveled the country plus the almost 5 thousand photos I took out my passenger window like a short bus special kid.

I’m currently going through all of my pics and will start to get them on my newly redesigned site as soon as I can.