Death. Suicide, and the never ending threat of eviction. 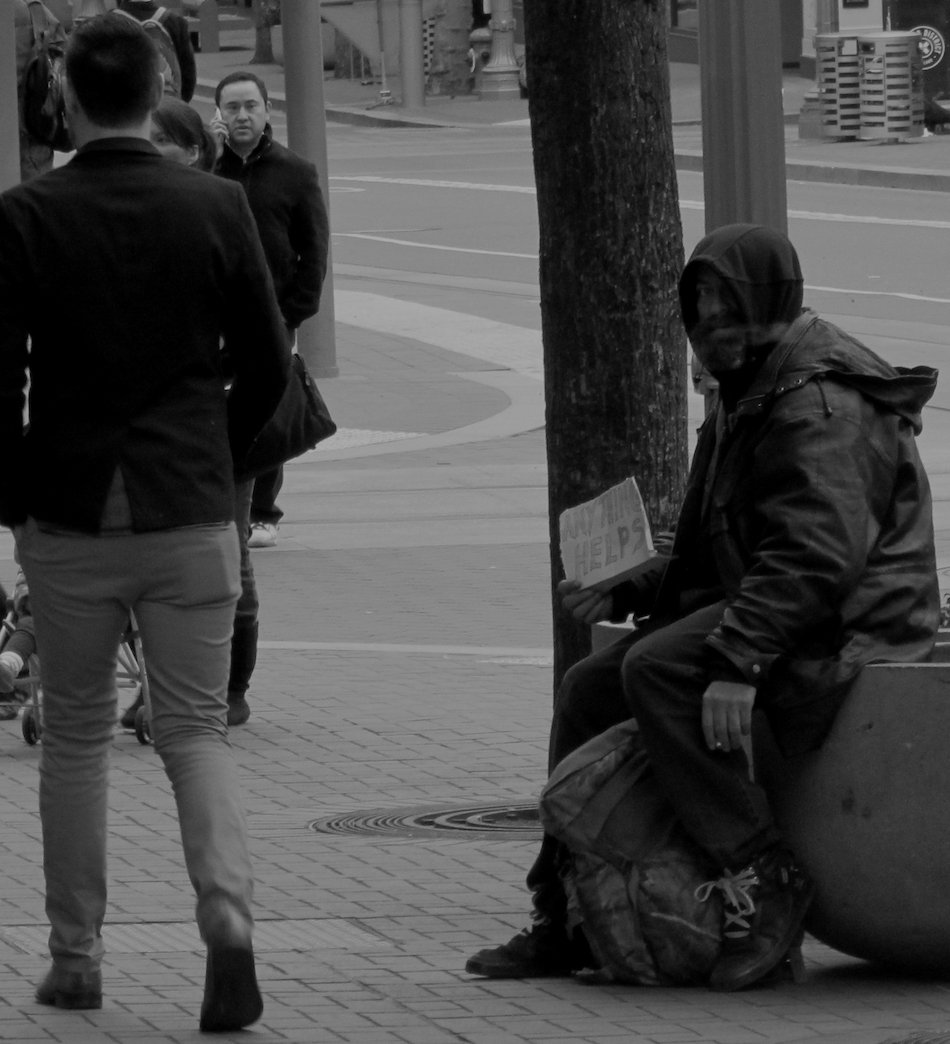 So the year is dragging along like a bloated corpse tied to the back of an old woman’s dying scooter going up hill.

I’ve been trying to change how my mind processes the world, I’ve been trying to stop being so negative to those ignorant fuckers around me that seem to think everyone wants to hear their shitty cars with the fake exhaust pipes at 1AM as their base makes our windows vibrate.

I have to say I feel like I’m fighting a losing battle in this regard.

I went to work on Monday and my boss told me about a kid that over the weekend walked in front of a freight train.

I sat in my seat thinking about it. Thinking about how might his life had been like if that was the only way he could see himself dealing with this shitty life we are dealt, our cards seemingly are always stacked against us on a regular basis.

There’s two reasons I’m writing this blog post. Because of the teenager, and because once again the bank has put a hold on our fucking check, thus forcing us back into eviction proceedings.

Their reason? there fucking isn’t one.

Same company, same accounts, and deposited into the only checking account we use, but hey lets fucking flag it and put a hold on it for 10 fucking days just because.

We left the bank pretty pissed off and made our way (cussing the entire way, pausing for a moment to buy two sodas, then continued our cussing up a storm) until we got to the bus stop and we sat in semi silence more so due to the assholes and their cars with the extended mufflers heading home from whatever rock they crawled out from under.

Then it hit me. A kid walked in front of a fucking train over the weekend.

It made me feel foolish.

While there are trials that continue to vomit in our laps, at least we are sound of mind enough to not feel the need to end our lives.

It put it in perspective for me I think.

It made me realize I can, and will start to fix my broken mind in regards to how I view people. While I never tell them what I’m thinking, it’s still out there in the world (At least that’s what my girlfriend tells me)

A world now one teenage boy less. I’m not a fool though, I know he isn’t the only one before or since the weekend that has killed themselves, but he is the only one that I was made aware of.

While everyone else lets him vanish into the passing weeks, and go about their lives, aside those that had to deal with the mess of his actions I know will not forget, and I will never forget him either, he is with the many others I have either found dead or have learned of their dying.

Some to cancer (I just found out a woman I really liked for her soft voice, and always cheery outlook died of cancer a couple of years ago.) Others to the sad actions of suicide like the young teen the other weekend.

For whatever reasons I have never forgotten any of them, nor their names if I knew them, still I’m babbling as usual.

So I started a new job last December in the hope we could get our finances finally back on track, but as usual the universe came along and kicked us in the balls several times before stopping for a smoke break.

My part time job was to be a nice pay the bills set up while I have time to get my books edited and out into the world…. yeah. No.

I’m out of the house for around 12 1/2 hours a day stuck on one of the planes of hell called the public transportation system.

I’m on the road longer than I am at work, and haven’t touched my writing at all since dec 4th, so I now find myself once again trying to figure out which way to go.

We went to court to fight our slumlord, and won, but we still have to move by the end of march with no idea as to where to go.

Life does throw shit at you no one can say otherwise, but there are times when I sit in the dark at 5AM getting ready for work listening to the mantra that echos through my mind.

“Something has to give surely?” I mean we have been fighting to get ahead even mildly for the last 4 1/2 years constantly jumping from one fire to the next all the while writing books as we go, but christ on a cracker what do you have to do to get a solid footing these days?

Don’t get me wrong, I know there are millions of people that deal with this shit daily, yearly and for many all of their lives, but we live in a society that shouldn’t block our ability to climb higher even slowly until we can feel the sun on our faces once again.

Still given the political environment in many countries today it really doesn’t surprise me that life is pretty much a daily struggle once you slip into the cracks.

So we plod along, we think of new ideas, try knew things, and see if they will take us somewhere where we can find peace.

While suicide will never be an option for either of us, there are times when I totally understand how some people see it as a better option to the continuous hell we have created for ourselves these days.

For anyone reading this that might be getting offended by my words on suicide I will say I have contemplated doing it several times in my years, once getting pretty damn close to stepping off that ledge as it were, so try to keep your “I’m offended by your words” shtick to yourself (Because I’m sick and tired of all the PC bullshit these days)

While I nearly did it, I couldn’t bring myself to take that final step, so when it comes to that boy, or Frank, or Pauline, and even Steven to name just a few I have known that did it, I always wonder what that final snap was to take the plunge into the great unknown gamble of death.

Death. That one thing we will all share one day.

That one thing I always find myself writing about if I write long enough, maybe that’s why I write a lot of Angel/Demon stuff… who knows.

Death scares the ever loving shit out of me, always has since I could remember, but I also see some trippy shit when I least expect it as well, and have since I was very young… so it really goes hand in hand I guess.

My girlfriend isn’t afraid of it at all, she sees it was a release onto the next level of existence.

I personally don’t share her cheery outlook on all things Universal, but that’s just me… go figure.

So anyway, yet another pointless blog I guess, but just something I needed to get out of my head and onto Epaper.

End of the day. Life can be shitty, but never stop thinking it can (and if you keep pushing it) will get better in the end… and I’d rather die trying than stepping off into the darkness defeated.