Returning like a vegan Zombie desiring tofu brains, and other bedtime stories. 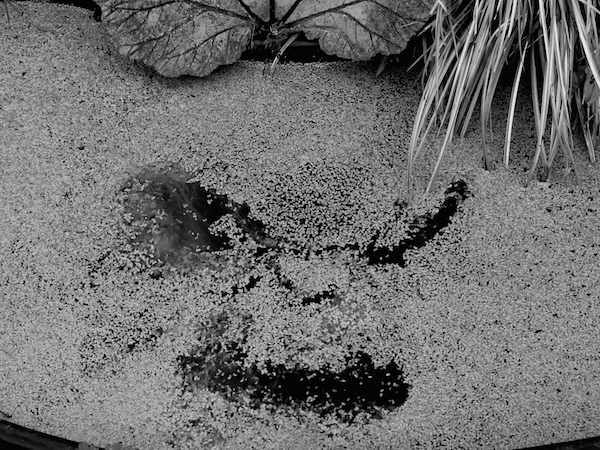 So I’ve attempted to write a blog several times, but as usual they ended up sounding preachy or just plain boring so I’m using the force on this one to catch up anyone still hovering around my bloated corpse like a well fed summer fly.

I spoke of eviction in quite a few of my old blog posts. Suffice to say we won (he’s still an arrogant slumlord) but you can’t fix asshole. Still we found ourselves homeless, over the period of a couple of years we have finally gotten back on track and figuring out our shit.

Covid19 hit like a drunk step dad bitter in his own personal failings in life but we still stood as tall as we could and are sitting… ok.

Much better than before, but still trying to figure out where the fuck to go in a world these days turned upside down.

Stories are coming along just not as fast as we would like but thats the price we pay for surviving just one more day I guess.

This is just a quick blog to let any die hards know we are still alive and kicking. The next blog is about the books, new books, new characters and figuring out how to write that greatest novel of all time.