Reading old blogs and other things you poke with a sharp stick. 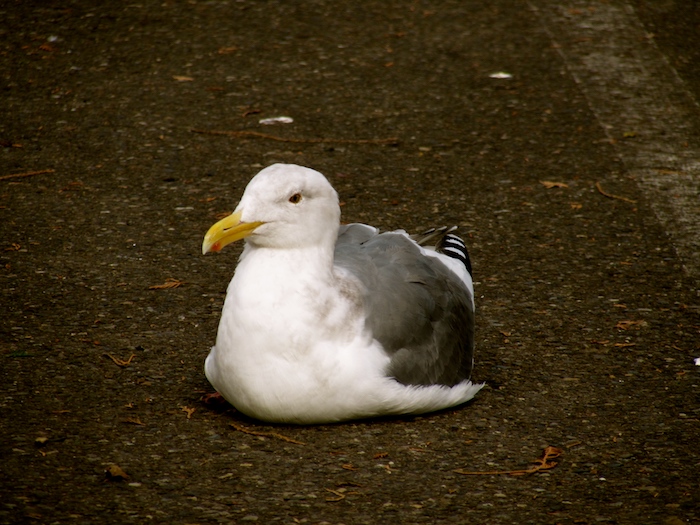 So I’ve been going through my drivel of the past years and feel I must apologize for the inane shit I wrote, it’s always interesting to go back and read what your mind was thinking at the time… by interesting I mean mind numbingly dull, slightly insightful as to my memory and my actions over those years but still… bleh.

So anyway I have been working on my Domiel books….. very bloody slowly but it’s the thought that counts right?

In that time I also created a magic user character who goes by the name of Porter.

So I’ve been writing stories for both worlds I created, while also still tweaking the tonsils on the big trilogy story I’m working on with my better half.

The Terra Mater. It’s hard to explain that one as it is one part of the baby of both of our minds, so for now I’ll stick to my lesser creations Domiel and Porter.

Domiel already has book covers and is currently sitting on the “adding meat to the bones” table. You can’t have a Demon thats been wondering the world without adding good moments throughout history and trying to tweak them in such a way his presence in that time actually sounds convincing to a reader.

Porter is similar, and the direction he has gone is totally by his own hand. I created them both but when I write? it is totally up to them where they go and why they do what they do… I’m just along for the ride and to hit the keys on their behalf in this wonderful world of writing that so many of us get caught up in.

I’ve met a few people that consider writing to be somewhat of a curse if you can’t get published, but in todays day and age where self publishing is in its prime? we are the fortunate ones.

Sure you might not sell a lot, but even if you touch a handful of people, then it’s worth the turmoil I feel.

Trust me I’m going by my sad books of poetry that my cousin bought…. just her no one else but ah well.

I’m trying to be more positive these days, trying to put the negative feelings I have held on to for too many years into the characters, a little to offset my own mind frame maybe.

So those are the characters I’m working on currently, it’s actually nice to have the ability to step out of this shitty world and float within the realms of a world or worlds we have created even if for only a short time.

Everyone should have the chance to float in the Dead Sea don’t you think?