Apparently we had a shooting up the road this morning… 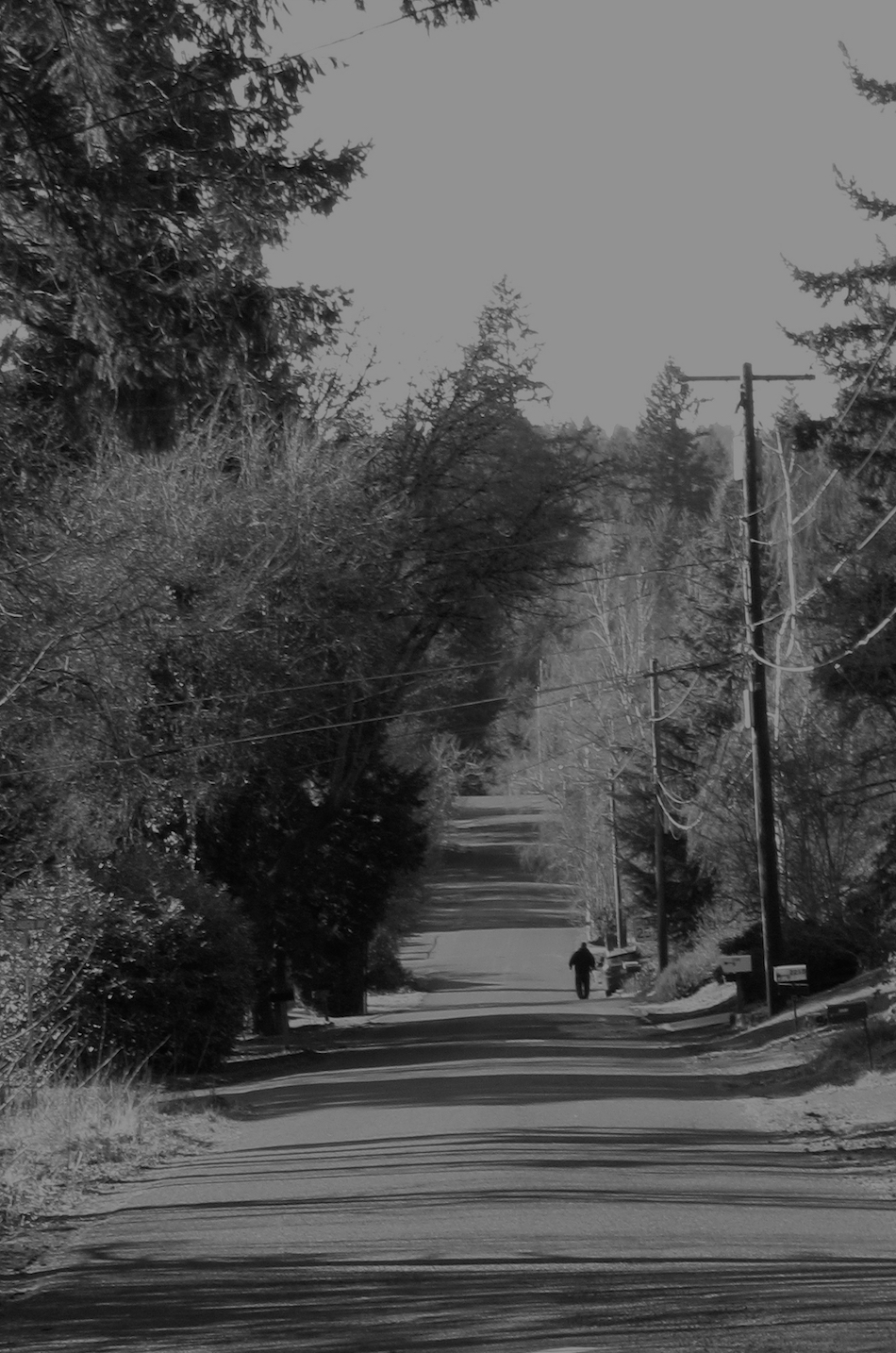 The early morning silence was shattered by the sharp explosive retort of an officers gun shattering the innocents of our neighborhood forever, we clutched each other in a panic as fear crawled across our bodies like a cancer…..

Yeah bullshit. We didn’t even hear it, even though it was about 5 houses away from us… probably drowned out by all the friggin boy racers, and their shitty exhaust pipe extensions that lets the world know they have really small dicks.

Still, we were not surprised to find our street closed off as they performed their investigation. Actually gave us a mild amount of quiet for a good few hours (The guy that got shot didn’t die so we aren’t being cold about it… still… you break into someones house, then attack a police officer with a makeshift blade? you’re going to get shot… it’s in the good book of Darwin.)

Again not surprised given we noticed gang marking around the area (The vacant lot behind us is currently stuck in a turf war via cans of spray paint, and badly spelled words mixed with strange symbols that I’m going to assume belong in kindergarten.)

So our needing to move really has come at a very good time, more so as most of our windows don’t lock properly, so the burglar would have had free reign to enter our place… then again if he did? he might have left us a $20 note, and a few helpline numbers given the condition of the place.

So eviction!! that thing that seems to have dominated my titles for quite awhile. It’s become official I guess, we never got anything from the courts but we looked it up after getting denied for a place and discovered the slumlord went off the deep end because we hadn’t moved out on the date specified. (As is his right really, but you still don’t have to be a dick about it.)

So now we find ourselves in total unfamiliar territory… how the hell do you find a place to live, when no-one will rent to you?

We keep on trucking I guess, but the world is constantly stacking the deck against us… as the world does really, same shit different decade at the end of the day… just got to keep thinking about that farm sitting in a place that is warm for most of the year, we will get there, just have to keep positive about the future… and maybe finally get my damn books out… that might help us along a little.